I am a solo racing yachtsman – however, in order to execute a campaign to race alone around the world requires huge efforts from a very diverse team. I see my job as leader of this team in the same way as a music conductor looks at his orchestra. There are multiple moving parts that are happening in conjunction with each other and my job is to pull all the required expertise together and deal with their sometimes conflicting demands. To be effective in this race requires substantial financial resources. Raising sponsorship in like raising capital for a start-up company. There are the countless months of researching potential investors/sponsors, building a network of leaders who can make the referrals to the right people, the marketing team who can craft the appropriate proposals, the legal team to ensure that a fair contract is negotiated once interest has been established, the public relations team to help brand the product and set up media appearances prior to securing the sponsorship in order to create the awareness, and then a huge campaign in junction with the sponsorship after signing.

While this administrative business is going on, as funds become available, there is the preparation of the vessel. Pulling together a shore crew requiring people with various disciplines is a balancing act with many egos. There are the folks who worked on the designing of the vessel, then, the construction team, working side by side with equipment manufacturers who may also be product sponsors and these events are test beds for their equipment. Once the vessel is sailing, sea trials involves the entire team tweaking systems for months. The vessel is raced in numerous full crewed events for the solo sailor to begin getting up to speed on the vessels potential while being trained by the team in the multiple systems, the communications equipment, how to perform ongoing maintenance once the event starts as no outside assistance is permitted.

The demands on the solo sailor mount as the race gets closer. Everything on the vessel has to be ready, including the decision on what spare parts are loaded, and the meals I would eat for each leg that are prepackaged for limited amounts while other meals will require onboard preparation. Then there are the needs of the sponsors to be met with media appearances, public appearances, visits to offices, taking their clients sailing, all focused on promoting the sponsorship and the participation in a global event, in the full focus of public scrutiny.

Finally on race day, I get to execute everything that we had spent years preparing for. Each around the world race is every four years, and it take almost all that time to assemble the right team, keep them working towards the common goal way into the distant future. Hiring and firing goes with the territory to get the best people one can afford, and assembling a huge group of non paid volunteers. Throughout each leg, the team is on standby to offer advice on issues that transpire aboard via satellite telephone. Media focus heightens as the focus between racing the boat and doing interviews occur.

Once the vessel crosses the finish line, gears are shifted back to the team, who have to repair broken gear during the stop over, substantial press demands along with event and corporate appearances, re-provisioning the vessel and gaining rest. During the 1998-99 around the world race, more than 120 people collectively were involved in my syndicate. I may have been alone at times on my vessel, but I was never without the support of an incredible team of very talented individuals who ensured our success of getting a vessel around the globe in grueling weather conditions as I battled it out on the high seas with my fellow competitors. It is with this same spirit that today I continue to create teams as I work not just as a motivational speaker, but also as a global investor.

At the completion of the race we all got to celebrate victory – because without a shore crew my ability to get around the world would have been impossible. To lead a group of volunteers who are paying their own way, contributing their time and their skills is much tougher than when a well-financed team can pay their staff to follow you to the far corners of the world. Volunteer driven teams have many more options, and to them it is about the leader, the vision and the opportunity, where as to someone who is being paid, yes, these things are important, but so is a paycheck and that paycheck may mean more. To lead is an honor, but one that comes with great obligation and responsibilities. 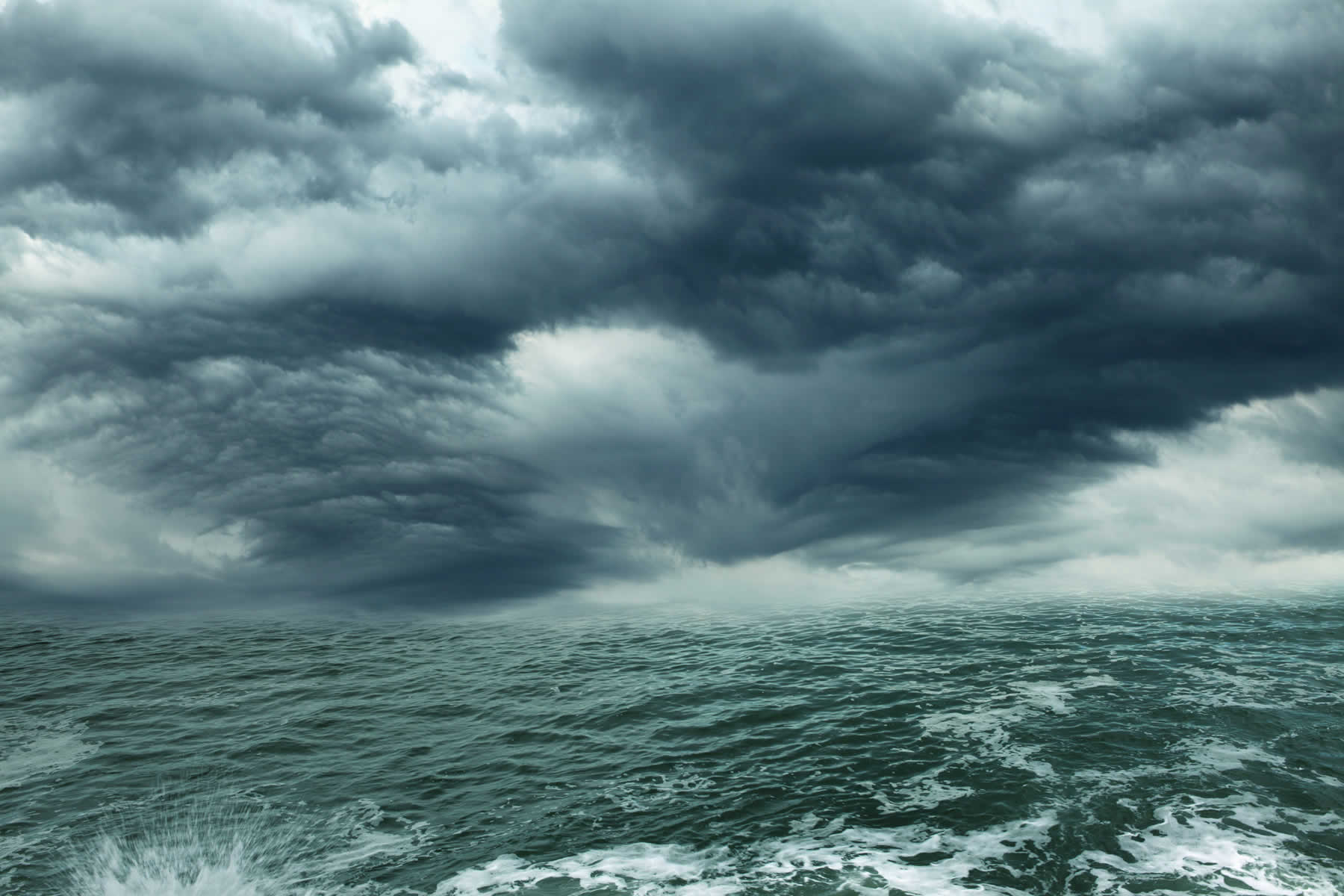